Don’t slip up or get got, they’re coming for that number one spot

Every year the Christmas Number One is seen as the pinnacle of the UK Singles Chart… and every year they play the same songs on the radio. You’d be forgiven for thinking that nobody has made a decent holiday song since the 1980s.

For some reason, people actually care about what track is at number one in the charts on 25th December. It’s important to us who joins important acts like Bob the Builder in the hallowed Christmas Number One club. I’m surprised people still cared after Mr. Blobby won it in 1993. Call me a snob, but anything won by Noel Edmund’s walking sex toy is immediately devalued to me. 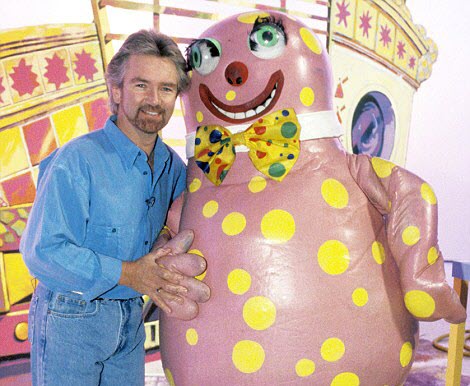 Looking through the list of past winners, the only track people still listen to is 1984’s “Do They Know It’s Christmas”. The majority of Christmas classics like “Last Christmas” and “Fairytale of New York” were never Christmas Number One.

Look at the list of winners in the New Tens, think about the last time you heard them.

During the decade we have seen three wins each from Simon Cowell backed acts and charity collectives. Cowell and X Factor’s stranglehold on Christmas Number One appears to be waning; last year’s winner, Louisa Johnson only managing to ship 39,196 copies, good enough for #9. A far cry from Ben Haenow’s effort which sold 214,000 to take Christmas Number One in 2014.

The days of people protesting the singing competition’s grip on Christmas Number One are over. We will never see anything like the crusade which got Rage Against the Machine to #1 in 2009. Hopefully the campaigners are spending their time on more meaningful movements like this:

As I see it, Christmas Number One 2016 will come down to four contestants.

Matt Terry won the thirteenth series of the X Factor, in front of 7 million viewers; the show’s lowest ever ratings for a season finale. Meanwhile, Strictly Come Dancing attracted 12.1 million grannies to watch the semi-final.

“When Christmas Comes Around” is an original track written by Ed Sheeran and Amy Wadge – the writers behind “Thinking Out Loud”. The song has Sheeran’s fingerprints all over it. A heartfelt ballad about less fortunate people, from the perspective of someone who is recently single. So yeah, it’s “A-Team” but for Christmas.

The lack of public interest in this year’s X Factor could hinder the performance of this track; the fact it only debuted at #3 on the 16th December chart speaks volumes. It needs a big surge to climb to #1.

In the history of songs about Christmas being every day, Cruz Beckham’s effort stands alone as the worst in this category.

Here are the top three:

3. Jim Jones – If Everyday Was Xmas

From the wonderful A Dipset Xmas, a landmark Christmas hip-hop album. Rest assured, if Christmas was every day, Jim Jones would be up to his usual shenanigans – selling drugs and avoiding police.

Best line – “I went from tiny Timbs to Ebenezer Scrooge” – the best Christmas wordplay since Biggie wondered why Christmas missed us. And people say that Jim Jones can’t rap!

A slow, soulful ballad from the King that showcases his smooth vocals. Like the best Elvis songs, he builds up to a crescendo, which is interpolated in Cruz Beckham’s effort. With less dazzling results.

1. Wizzard – I Wish It Could Be Christmas Everyday

One of the finest Christmas songs around. With great lyrics about the winter-y goodness of the holiday and jingling bells in the instrumental. And who doesn’t love it when the kids start singing? 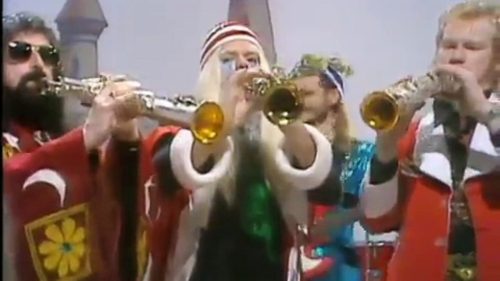 I can’t get passed the fact that Cruz is basically tiny David Beckham.

Shooting my Christmas video with @brooklynbeckham in London! ?

There are some people that look so much like their fathers it’s impossible to dispute their paternity, Cruz Beckham is one of these children. If a DNA test was ever needed, it would be the shortest episode of Jeremy Kyle ever.

“If Everyday Was Christmas” is pretty terrible, it begins with some Kanye-inspired Auto-Tune moaning. The effect is used throughout to mask the weaknesses in Beckhams voice; but it’s not exactly 808s and Heartbreak.

Beckham sings about spending Christmas with “his girl” and getting freaky with her under mistletoe. Pretty saucy for an 11-year-old.

Surprisingly, the track was produced by Darkchild, the man behind several Spice Girl tracks and many much more respectable R&B hits of the 90s and 2000s; like Brandy and Monica’s “The Boy Is Mine”. He must have owed Victoria Beckham a very big favour to produce for Baby Becks.

#TBT fun day in the studio in LA ? recording #IfEveryDayWasChristmas!

Well done Jack, you’ve just spent the past 500 words taking the piss out of a child. I hope you feel good about yourself.

In the 16th of December charts the track couldn’t crack the Top 100; this won’t be reaching top spot.

The senseless murder of MP Jo Cox in summer 2016 was one of the most tragic moments of the year. “You Can’t Always Get What You Want” is a cover of the Rolling Stones classic, to raise money for causes Cox was passionate about. It features a plethora of famous names such as Ricky Wilson and David Gray. Plus, Members of Parliament, who are less well-known. 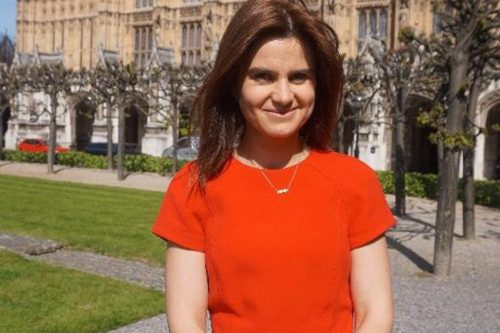 It lacks energy, like many songs that feature a large combination of musicians who are unfamiliar with each other. Just look at Band Aid 20, and their lifeless rendition of “Do They Know It’s Christmas?”

Friends of Jo Cox is very much inspired by the Band Aid formula. Sadly, no matter how many children’s choirs you get involved, it doesn’t elevate the song beyond mediocre. We are relying on public sympathy to get this to Christmas Number One.

Ordinarily, I would back this for Christmas number one, were it not for the momentum of Clean Bandit.

“Rockabye” is an annoyingly catchy tropical house track; the first release from Clean Bandit since founding member Neil Amin-Smith left the band. An absolute juggernaut, it has been number one in the UK Singles Chart for the past six weeks. 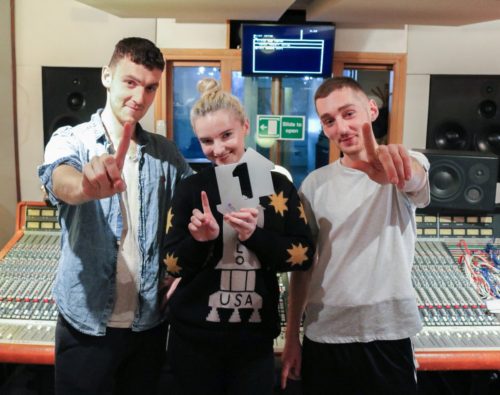 In 2016, people love Dancehall-inspired Tropical House more than they love recycling 1990s R&B hits. Great news for Sean Paul who has made a strong resurgence, and he adds his signature toasting to the track.

Meanwhile, up-and-comer Anne-Marie does her best Sia impression for one of the most basic and irritating hooks of the year. “Rockabye” is essentially what happens when a chorus stretched into a 4-minute song.

Supposedly, this song is an ode to the single mothers of the world, which isn’t clear unless you read the lyrics. The execution certainly doesn’t inspire thoughts of single mums.

Despite the many limitations of “Rockabye”, is currently on course to take Christmas Number One, thanks to powerful streaming figures.

Clean Bandit look to have Christmas Number One wrapped up; the mid-week charts put them 4,000 copies ahead of their closest rival.

Mr. Blobby would be proud. 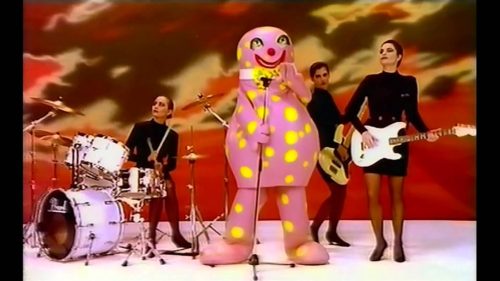