We’re going back to the well to look at more of these ridiculous names, and shatter the illusion that rappers are cool. I mean, there’s a dude on Dr. Dre’s label who goes by Jon Connor; he literally loves the Terminator films so much, he named himself after the worst character in the franchise.

Last time we looked at the guys with real names that are cool enough to be used on stage – e.g. Obie Trice (real name no gimmick). Or those that come from some uncreative variation of the person’s name, see: Cool J, LL.

We’re going to start on the opposite end of the spectrum, with a rundown of lamest real life rapper names:

For people of a certain age, black people named Carlton are forever associated with the Fresh Prince of Bel Air. One a similar note.

Alvin and the Chipmunks first hit television screens in 1961. Xzibit was born in 1974. Until proven otherwise I’m going to go ahead and assume he was named after a TV chipmunk.

Only someone born with the name Artis would overcompensate to the extent of calling themselves Coolio. It’s the same reason why a virgin like Soulja Boy would make a song called “Booty Meat”.

Shad Moss sounds like a small flowerless plant that grows on the outside of peoples’ houses.

Next we are going to look at some more surprising and unusual names, in a section we like to call: 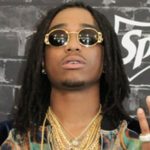 Reason: The leader of Atlanta trio Migos, Quavious aka Quavo. He has a truly unique name; according to names.org, only 10 American babies have been given the name Quavious since 1880. 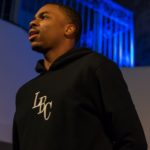 Reason: Literally uses his birth name, which is pretty good. Makes me think of stationery and metal. Perhaps he should team up with Kid Ink and open up a new branch of WHSmith. 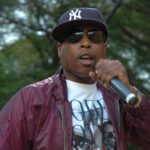 Reason: Kweli uses his middle name, because Talib means student in Arabic and Kweli is Swahili for truth. Which very neatly sums up Kweli’s musical output. 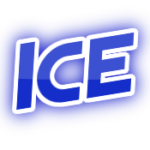 Another trend that has seemingly died out. No one’s called “ice” anymore. Which is surprising because what’s cooler than being cool? 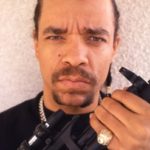 Reason: Another candidate for lamest real name rapper, Tracy took the “Ice” from legendary pimp Iceberg Slim. While the “T” was inspired by Ice-T’s favourite book The Story of Tracy Beaker. 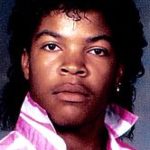 Reason: According to the man himself, when he was a youngster, Cube’s skills with the girls were so ahead of his age that his older brother nicknamed him ‘Ice Cube’. Which is an extremely plausible sequence of events. A similar thing happened to me when I was younger and I unwittingly earned the nickname “Sexy McSexface”. 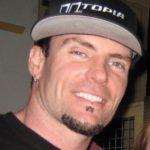 We love a good pun here at Culture Hash, but sometimes people take a joke too far and use puns as their stage names. It’s never a good idea to use a punny title for any reason; Ice-T called his first album Rhyme Pays.

Luckily he managed to avoid the fate of original X Factor winner Steve Brookstein, who named his debut album of soul covers, *sigh* Heart and Soul. Brookstein was last seen sleeping in a car. And not his car. 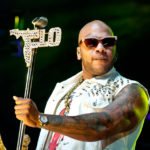 Reason: Flo Rida -> FloRida. Get it!?  Hilarity ensues whenever people finally figure out what this name actually means. This clever double entendre works because he’s not only from Florida, but his job as a rapper involves flowing over beats. Brilliant. 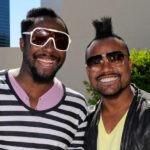 Reason: The Black Eyed Peas are a group with many successful singles and albums, but they also contain two terrible stage names. will.i.am -> William. Geddit?

Apl.de.ap is also in the band, he’s one of the other two guys who aren’t Fergie or will.i.am. His stage name makes such little sense that it has to be some sort of forced pun.

Our final section concerns the Wu-Tang Clan, a group that made up their own rules and have inspired much imitation since their emergence on the scene in 1993.

Taking inspiration from kung fu movies, the Wu-Tang Clan name comes from the martial arts film, Shaolin and Wu Tang. RZA was the visionary who united nine grimey MCs through a mutual love of rapping about violence, films, Asian culture, chess and philosophy. 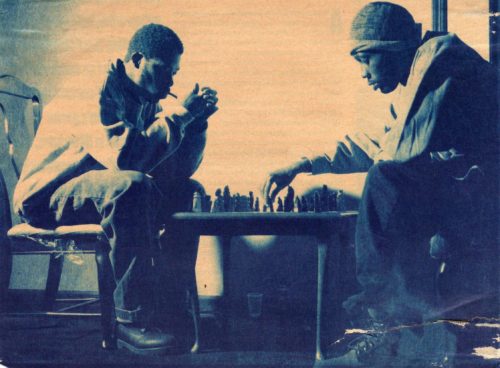 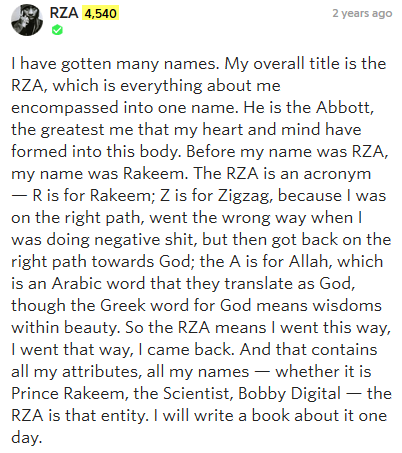 This is certainly inspired by the Five Percenter Nation, a branch of the Nation of Islam that was popular in New York at the time. Another member of the group took his name for similar reasons: 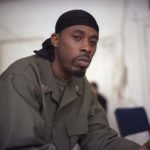 These names inspired Smoke DZA, a New York stoner rapper which stands for Dream, Zone Achieve. Whereas SZA, an R&B singer sticks to the original meaning and has the ZA stand for Zig-zag and Allah, while the ‘S’ comes from her Christian name, Solána.

The other major naming convention popularized by Wu-Tang Clan goes like this: Threatening Adjective + Gangster Noun. Consider Inspectah Deck, Ghostface Killah, Method Man. This has led to albums with titles such as Liquid Swords (pronounce the ‘w’), Supreme Clientele and Bulletproof Wallets. This inspired Donald Glover: 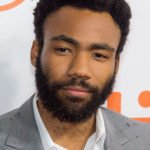 Reason: Previously known as MC DJ, Glover stumbled upon the Wu-Tang name generator and the rest is history. It follows the Wu naming format to a tee.

For reference our Wu-Tang rap name is: