The 89th Academy Awards gave us one of the most shocking award shows in recent memory. I initially thought the biggest controversy of the night was going to be La La Land winning Oscars at the expense of Moonlight, until it happened.

La La Land accidentally read out as winner of the Best Picture at the #Oscars2017 but winner was actually Moonlight https://t.co/kqyyXR4cBj pic.twitter.com/PRAYZ3PgJN

La La Land was mistakenly read as winner of the coveted Best Picture award, the climax of the show. The mistake was only rectified while the producer of the film was making his speech. The whole thing was a farce.


Everyone at home watching the last 5 minutes of the #Oscars pic.twitter.com/pSYZlz6BDz

Instead Moonlight won the Oscar for Best Picture, it was thoroughly deserved, but has been largely overshadowed by the controversy.

ALL THE WHITE PEOPLE ON STAGE BEING REPLACED BY BLACK PEOPLE IS A METAPHOR IF I HAVE EVER SEEN ONE. #Oscars

La La Land shockingly led the nominees on the night with a record-tying 14 nominations, which equals 1997’s Titanic and 1950’s All About Eve. Undeserved for a 6/10 musical, romantic comedy about two white people who fall in love and talk about jazz. 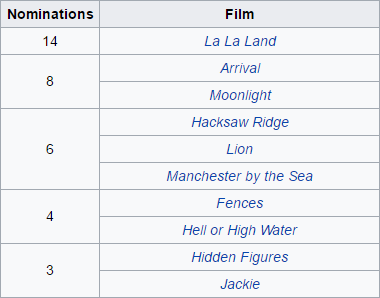 If La La Land beat Moonlight for Best Picture there would have been uproar. Last year’s #OscarsSoWhite controversy would have been furiously reignited, bringing more shame upon the awards.

There was a feeling that 2017 could repeat the abortion that was the 1995 Oscars. Where Forrest Gump improbably beat Shawshank Redemption and Pulp Fiction in the Best Picture and Best Director categories.

I love Forrest Gump as much as the next person, but to beat Pulp Fiction and The Shawshank Redemption is unfathomable. These are two iconic films that proudly sit in the top 10 films ever made on IMDB.

Pulp Fiction saw Quentin Tarantino perfect his unique writing style that combines stylised violence with fascinating dialogue and gratuitous use of the word “nigger”. Although the film’s cult status may have been hurt if it did win an Oscar on that fateful night. 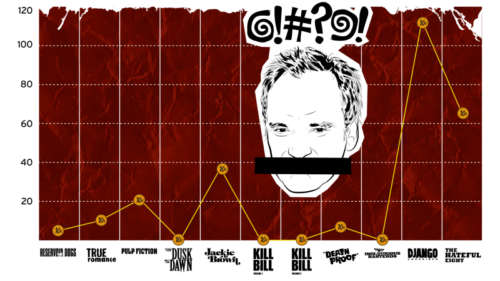 Moonlight and Manchester by the Sea were in a similar position, as they were far superior to La La Land and have a strong chance of reaching iconic status.

A brave film, which is party based on the lives of director Barry Jenkins and a play by Tarell Alvin McCraney. The gritty realism and passionate performances from the actors make Moonlight feel like an important exploration of these important issues.

It could also appeal to the close minded-people who thought that Brokeback Mountain was just a film about “gay cowboys”. Moonlight was the most important film nominated for Best Picture and was a deserved winner, I just hope that the controversy doesn’t overshadow its quality. 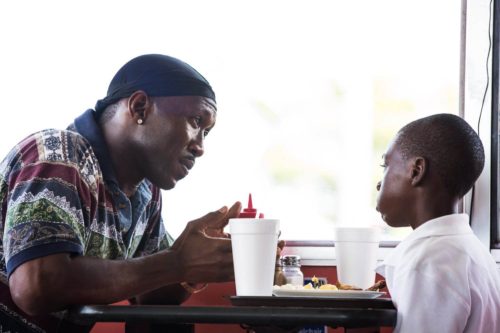 Meanwhile, La La Land was an enjoyable film with nice song and dance numbers, that does a nice job of connecting the audience to the characters. The unorthodox ending nicely demonstrates this, as you are surprised by how connected you are. But 14 Oscar nominations? Really?

To have Emma Stone and Ryan Gosling even nominated for Best Actor and Best Actress was also absurd. 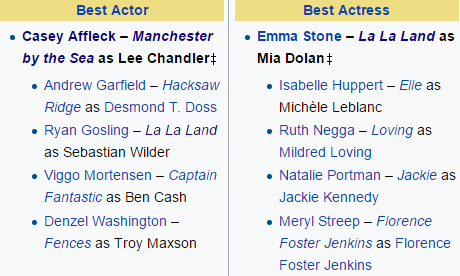 Stone was endearing at best, while Gosling learned to the play the piano and did some passable singing. Casey Affleck was a deserving winner of Best Actor for his emotionally raw performance in Manchester by the Sea. Unfortunately, it means we can no longer laugh at him for being Ben Affleck’s loser brother.

Affleck plays an emotionally damaged janitor who is forced to look after his nephew when his brother dies. While it has the same premise of Big Daddy, Manchester by the Sea was the best film of 2016 due to its affecting drama and realistically flawed characters.

This is truly a brilliant film and deserves the plaudits it attracted throughout the award season. Affleck also won the BAFTA for Best Actor in a Leading Role, which is one of the most pointless achievements this side of Sports Personality of the Year. Mainly because the BAFTAs give the exact same awards to the exact same people as the Oscars but these awards mean as much as Blue Peter badges.

Overall, it’s hard to argue with the majority of winners from the 89th Academy Awards. It was all set to be the least controversial Oscars of many years until Envelopegate struck. It’s important to remember that all award shows are bullshit and the winners are selected by old, out-of-touch white men. The Oscars made some good decisions this year, but they’re bound to fuck up more than just an envelope next year.