There have been calls for Arthur Masuaku to replace Aaron Cresswell as West Ham’s left back. This debate has been awoken by some strong performances from the DR Congo man, who produced two Premier League assists in September. Not to mention his outrageous 20-yard strike against Bolton in the EFL Cup.

Some feel that Cresswell is an unjustified automatic starter for Slaven Bilic, but he offers something that Masuaku can’t – solid, consistent defence. Despite featuring heavily in West Ham’s awful start to season – where the team conceded 10 goals in the first three games of the season – Cresswell remains the best choice for the position. 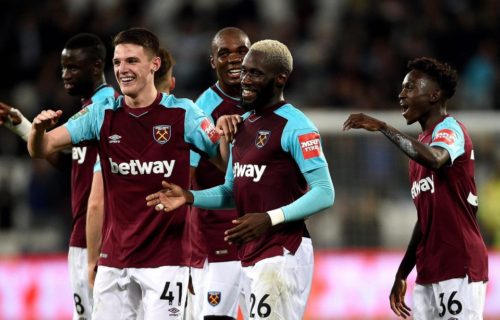 The season began with a 4-0 defeat at Manchester United where Masuaku started at left back. Since coming on late in the game, Cresswell has been entrenched in the defence.

Bilic’s change to a back three allowed Cresswell the freedom to maraud up the left flank while maintaining defensive stability. The England international has performed well, having the fitness to support the attack without exposing the backline.

Cresswell gave an assured performance in his first England start, playing 90 minutes in the 1-0 win over Lithuania. He got forward well, peppered 8 crosses into the box, maintained 95% pass accuracy and won 7 defensive duels. A classic Cresswell performance, influencing play all over the park. 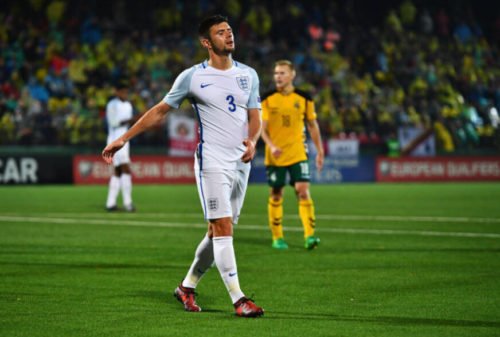 Since returning to the starting lineup, Cresswell has been an essential part of the team. Across the season he has been far less likely to be dispossessed than Masuaku, and appears to have gained focus since success with England in the October international break.

However, Masuaku is the superior attacker; he might occasionally leave the defence exposed but the cutting runs into the oppositions box cause devastation for opposing defences. This was seen when Masuaku came off the bench in the dire Swansea game. Playing wide left in attacking midfield, he cut into the penalty area, and played a delicious low ball across the box for Diafra Sakho to smash home and win the game. 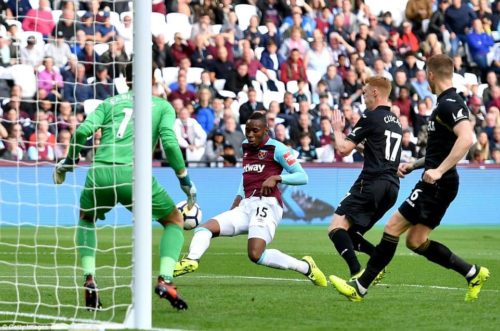 Masuaku is usually substituted into left midfield, leaving Cresswell to drop back. The two play well together. Cresswell usually hangs back, while the attack-minded Masuaku roams forward, without exposing the defence.

Marko Arnautović continues to underwhelm at left attacking midfield; I don’t see how Masuaku can do worse than what we’ve seen at the position since Dimitri Payet left the club.

The left back conundrum appears to have a simple solution. Cresswell is the better defender and deserves to retain his position. I’d like to see Masuaku continue his super sub role or even get a run on the left wing. It’s a good problem to have, the Hammer have two great options for left back.