By far the weirdest blog I have written. I was young

Adele Adkins is nothing short of a phenomenon, her second album 21 was released in January 2011 and it is still in the top ten of the UK and US album charts. Unbelievable. 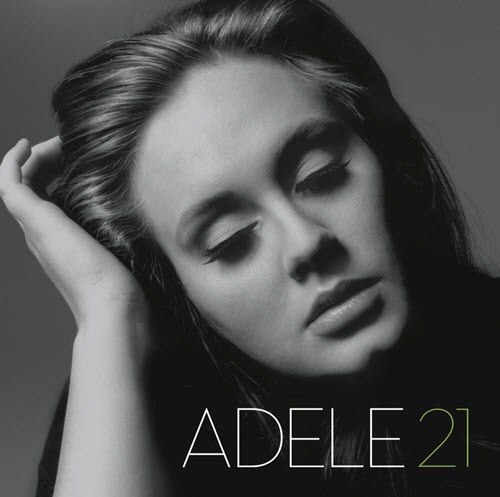 Even more impressive is the fact that she has managed to also managed to win the respect of critics and also the general public. Adele is at the forefront of this recent invasion of British and Canadian talent in the American charts.

Anyway, I thought that I would share my thoughts on Adele. Firstly I am quite a big fan of her. I sort of missed the time when she was tearing up the British singles charts, but eventually I decided to give her a listen in about November last year, I was suitably impressed.

I listened to 19 first and very much enjoyed it. The subject matter was pretty depressing, heartbreak and all that shit, but it was presented is quite nicely. The tunes were quite upbeat and catchy, and if I’m honest lyrics really don’t matter to me too much, if I like how the song goes, I will probably enjoy it.

My favourite song on the album is called “Melt My Heart to Stone” and it’s about how Ms. Adkins has had heart broken so many times it has basically turned to stone. Pretty depressing stuff. But the song is really quite catchy and I am a big fan. I used to play it when I was in the shower, our duets were legendary. 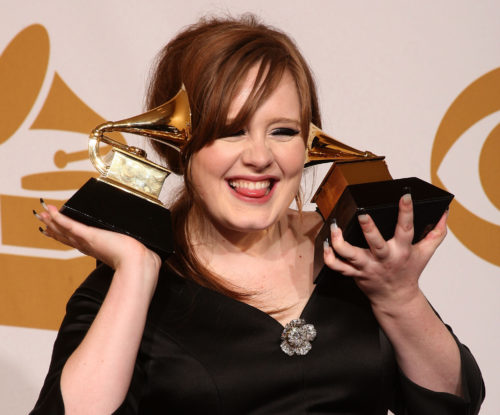 So naturally the next step was to give the famous 21 a go, a decision that I would come to regret.

Allow me to get personal with you for a second. Imagine the scene, Jack Kavanagh in his room writing a history essay decides to get some Adele going to pass the time. He looks at wiki and discovers to his great pleasure that Rick Rubin has produced like 4 songs on the album too. Things look good.

Cut to one hour later, the camera pans out to show a depressed Jack, he decides to give up on his essay for the evening and go to bed. Flash-forward to a month later and he receives a 2:2 for his essay.

Now I am not blaming Adele’s depressing second album for one of the most average essays I have ever written, but she certainly didn’t help matters.

The second album is a stark contrast from the first one, Adele once again gives us her usual depressing subject matter, but this time the music matches the mood. Most of the songs are slow ballads and really quite sad. Having said that, “Rolling in the Deep” is a pretty good song, also a very misleading album opener. Furthermore “Someone Like You” is probably the most depressing way to end an album.

I find Adele’s discography very hit and miss. But the award committees seem to love her both, I believe that she has 8 Grammy Awards at this moment in time. Hopefully they will cheer her up and her next album will be quite upbeat and happy.

And if it isn’t I will track her down, marry her and help to raise her baby. I will also help her clean her Grammy Awards and spend her money. Look out for 27 coming to a store near you in 2015. I promise a happy upbeat Adele album.