Layla and Other Assorted Love Songs is the lone studio album by Derek and the Dominos, the Eric Clapton-led supergroup most famous for the rock classic “Layla”. However, outside of the title track, the album isn’t as well known. My name is Jack Kavanagh and I’m here to talk about a much-underrated classic album. With one of the best back stories in music history, it’s a tale of unrequited love, betrayal and the Beatles.

Derek and the Dominos came about following Eric Clapton’s frustration over the hype surrounding his previous groups Cream and Blind Faith. Derek and Dominos was organically formed in 1970 with Clapton joined by Bobby Whitlock (vocals, keyboards), Carl Radle (bass) and Jim Gordon (drums). Duane Allman of the Allman Brothers Band later added scintillating guitars to the album; despite not being a permanent member he contributed to 11 tracks, most importantly the iconic guitar riff on “Layla”.

Clapton was the nucleus; he was experiencing a period of personal crisis having fallen in love with Pattie Boyd, wife of his friend George Harrison. Boyd is one of the great muses of rock music, of the songs written about her, “Layla” is arguably on par with “Something”.

Clapton felt as though he had reached a crossroads:

“I was paralysed with fear about making a decision. It seemed there were all these choices, musically and emotionally. I was getting involved with this woman who was already married to my best friend, I had a new band and drugs were waiting in the wings. I was terrified by the decisions I was facing, and I guess the drugs helped to anaesthetise me”.

Boyd rejected Clapton’s advances, consequently he threw himself into Layla, he said of this time: 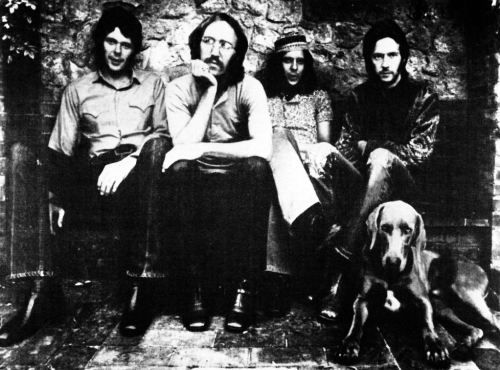 Therefore, Layla feels less like a cohesive album, but a collection of tracks united by the motif of Clapton’s unrequited love. Tom Dowd’s hands-off production style allowed the band to express themselves, his philosophy was to record what was occurring between these talented musicians.

The perfect example is the cover “Key to the Highway”, we join the track in progress as it was just a jam that happened to be recorded. Even the title smacks of this, plainly saying ‘Layla and some other stuff’, as such it was recorded in roughly a month of these sessions.

Initially Derek and Dominos thrived in the creative environment, Duane Allman’s recruitment gave the band a new edge. Eventually their hard living caught up with them, Clapton remarked that the early sessions were fuelled by drugs, “mostly cocaine and Mandrax”. But the spectacular collapse was inevitable as the effects of the heavy drug use manifested. 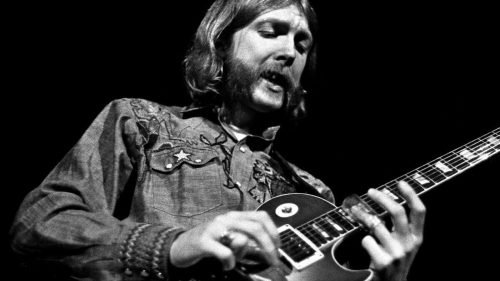 As well as Blues Rock Layla ventured into Progressive Rock. A standout track is “Little Wing”, intended as a living tribute to Jimi Hendrix, the song took on new meaning after the Hendrix’s death.

The two-and-a-half-minute original is stretched into a five-and-a-half minute opus; much like Isaac Hayes’ transformation of “Walk on By”. “Little Wing” is one of the albums most cutting moments, with the wailing guitars and Clapton’s depressed vocals. Clapton and Allman guitar deliver stunning technical wizardry which exceeds the original in my opinion. 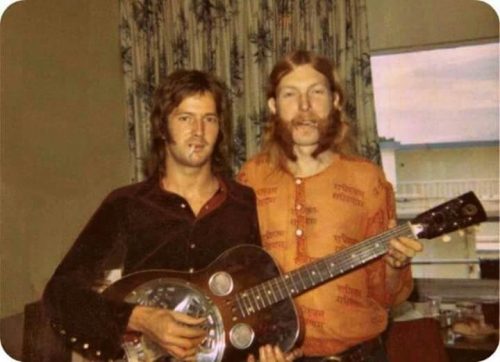 Layla is full of mournful moments, inspired by the unattainable Pattie Boyd, she described her final rebuff of Clapton after tensions in Derek and Dominos had reached their climax:

He produced a small packet from his pocket and held it out towards me.

‘Well, if you’re not going to come away with me, I’m going to take this.’

‘Don’t be so stupid.’ I tried to grab it from him but he clenched his fist and hid it in his pocket.

And he went. I hardly saw him for three years.

Clapton became disillusioned after Layla’s poor sales as tensions in the band worsened, “the atmosphere was so bad you could cut it with a knife. My instinct in those scenes is just to get out. I went back home and stayed there and locked all the doors.”

Clapton became reclusive and fully threw himself into a debilitating heroin addiction. The band’s collective drug use had spiralled, exacerbating friction in the group and leading to an ugly breakup. Clapton especially was in bad shape, often too intoxicated to perform, placing enormous strain on his friendship with Bobby Whitlock.

Aside from his significant personal issues Clapton mostly escaped the tragedy which befell the other band members. Allman died in motorcycle accident in 1971 before sessions for a second album could begin. Radle’s addictions led to the kidney infection that killed him in 1980; while Gordon was sent to a psychiatric facility after murdering his mother with a hammer in 1983. Clapton would end up married to Boyd, but they divorced a few years later due to his numerous affairs.

Despite this tragic ending the supergroup Derek and Dominos created one of the great Blue Rocks album. ‘Layla’ helped sew the seeds for what would evolve into Arena Rock. The searing guitars and larger than life vocals helped the song become a hit, two years after its release. It is often regarded as Clapton’s finest achievement. 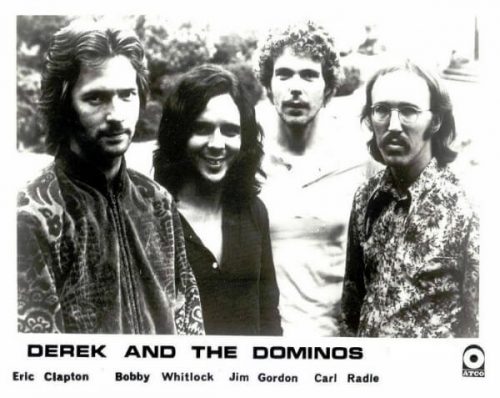 ‘Layla’ was inspired by a 12th-century Persian story, The Story of Layla and Majnun, Clapton described the plot as a man “being driven mad by falling in love with a beautiful, unavailable woman. I loved the name and I had the main body of a song that was obviously about Pattie. But I knew it needed something else”.

Allman was responsible for the searing opening riff and it was the only track Dowd go heavily involved in the production of, carefully crafting the sound and allowing each member to showcase their talent.

‘Layla’ makes more sense in the context of the album and serves as an excellent closer, with Clapton’s passionate pleas for Boyd to love him. When she first heard the song, the first thing she thought was “Oh God, everyone’s going to know this is about me”.

Likewise, “Bell Bottom Blues” was also directly inspired by Clapton and Boyd’s relationship, after when he brought Boyd back a pair of the hideous 1970s trousers from an American trip. Clapton talks about the most pathetic feelings that love can inspire begging Boyd to love him and wishing he could die in her arms. The private joke becoming a fixation for Clapton’s blues and desire for Boyd. 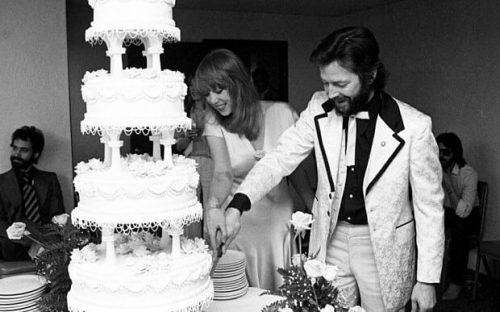 Layla and Other Assorted Love Songs, a rare album where the backstory enhances the project. The more I learn of Clapton’s feelings the more enthralled I am, in terms of emotional stakes it rivals Marvin Gaye’s Here My Dear.

Aside from ‘Layla’ it is rare to hear the album spoken of but the whole project is worth a visit, coming together and inspired by Clapton it has all the emotions of rejected love, pathetic, self-loathing and desperate we hear it all, feelings everyone has experienced after rejection. Derek and Dominos were a short-lived group but their influence can be felt in Layla and Other Assorted Love Songs one of the finest records of its time.